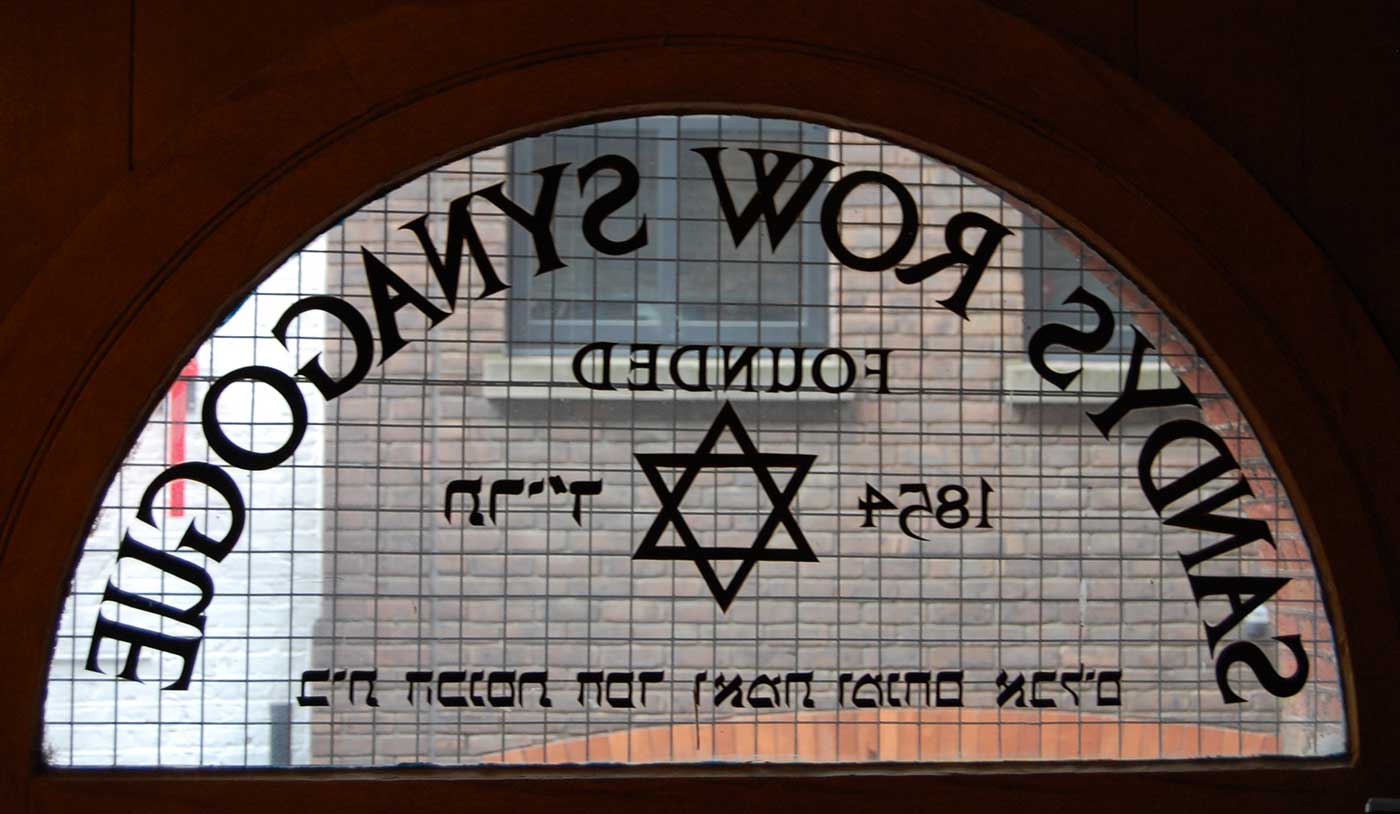 In November 1887, Sandys Row Synagogue was the largest of the East End congregations that founded the Federation of Synagogues. It left the Federation in 1899, and was refurbished for the 50th anniversary of the community after acquiring its freehold becoming an Associate of the United Synagogue in 1922. In 1949 it returned to independent status. It is now the oldest still functioning synagogue left in London.