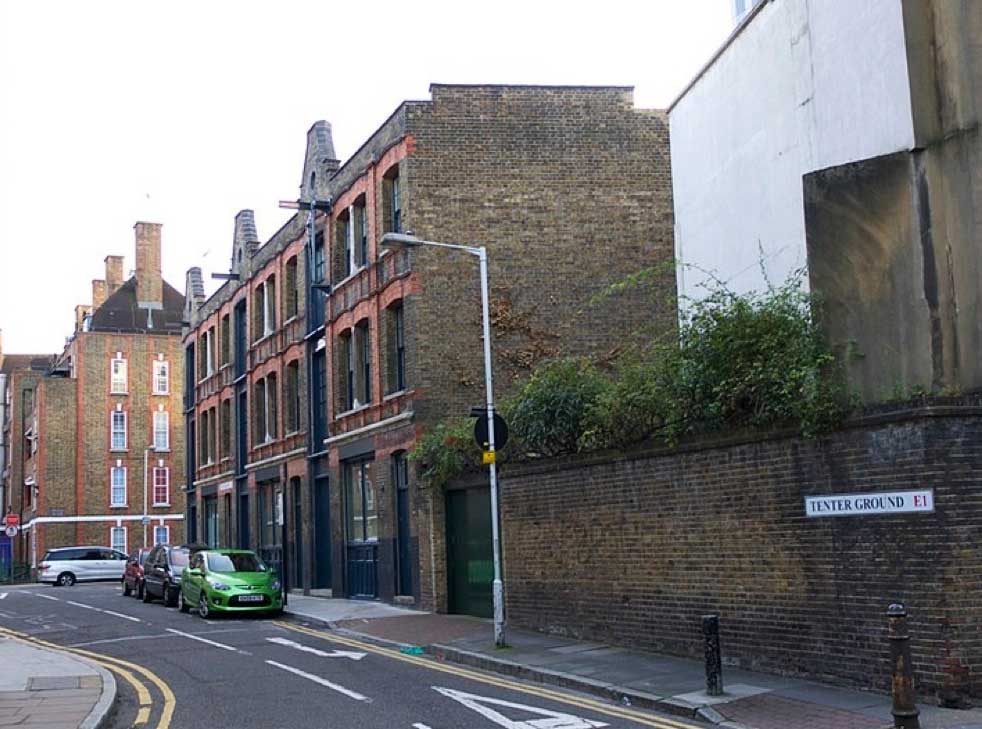 From the 1840s onwards nearly a small group of pioneering Dutch Jews (about 50 families), mainly from Amsterdam, settled in an area in West Spitalfields known as the Tenterground, which was named after the open land used by cloth makers who stretched their fabric on wooden frames known as tenters. The Tenterground was developed in the seventeenth century and encompassed the streets of White’s Row, Wentworth Street, Bell Lane and Rose Lane (which no longer exists). Hugeunot silk weavers erected homes and workshops there in the eighteenth century, which became occupied by this small tight-knit Dutch immigrant Jewish community, known as “the Chuts.” These little known of Dutch Jewish settlers pre-date the mass migration of Ashkenazi Jewish migrants who fled persecution in the Pale of Settlements and arrived in their thousands to the area from 1880s onwards. The Dutch immigrants who established Sandys Row Synagogue were economic migrants seeking a better life, rather than refugees fleeing persecution.